This past weekend I became Junior National Cross Champion. It's hard to believe even now. I went into the race with the thoughts "okay I will be disappointed if I don't podium, a win euh I don't know about that" but then I slapped my mind around and got out all the negative thoughts. I told myself that Karl and Felix as a matter of fact are not unstoppable! The race got off and I felt great! Karl got the whole shot but I was first to jump into the tight stuff, because I had a feeling Karl would be great at the technical stuff and didn't want to risk gaping. Felix attacked, I bridged, he crashed or something on a technical decent over a path, that it feels like i've ridden a billion times since I went to ride Friday, Saturday and Sunday! But in the end I took it by 32.7 seconds or something like that. It was a great feeling after all my visualization, although shaky at first, to see what I had pictured. Which was trying to copy my favourite Andy S celebration while crossing the line :P

Now everything over the last few days has been me trying to figure out what I will be doing when I  go to Europe, well me along with the help of my Staff and awesome group that have made my season flow till now. Which is my Father (of course the main one!) my coach Rick Lee and local cx bum Nathan Chown who I will be meeting with later this week. Right now I'm thinking two world cups then worlds, but its still a long ways away.

Life is getting pretty exciting, now just taking some time to figure it all out.

Here are a few Pics from the weekend: 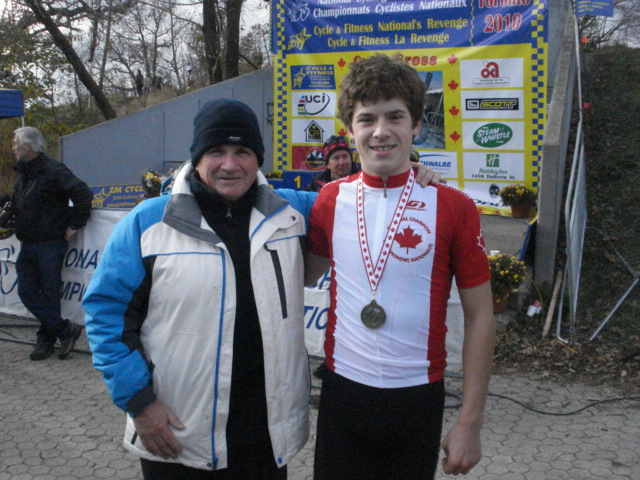 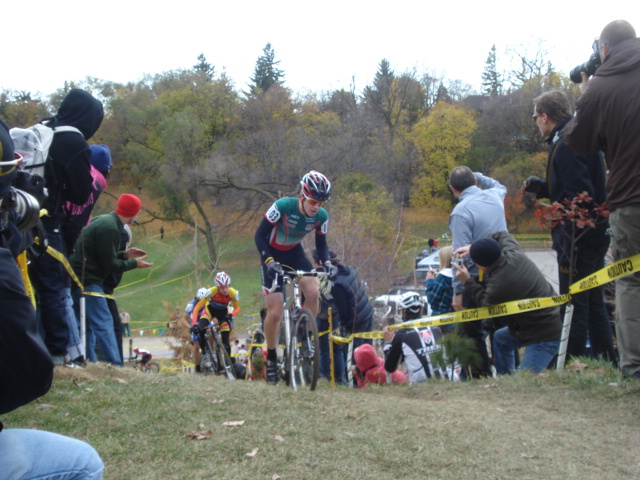 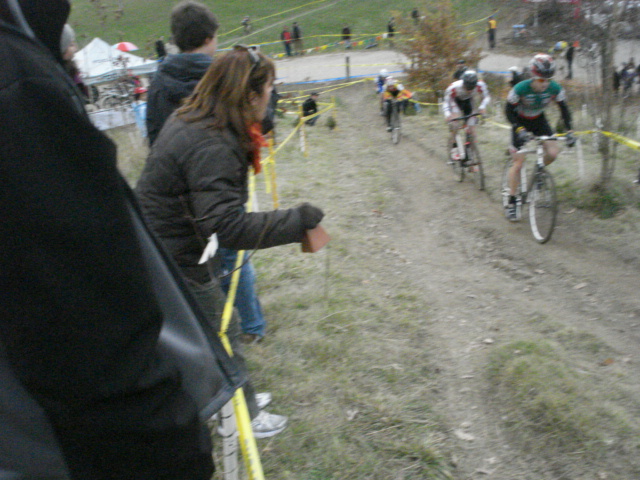 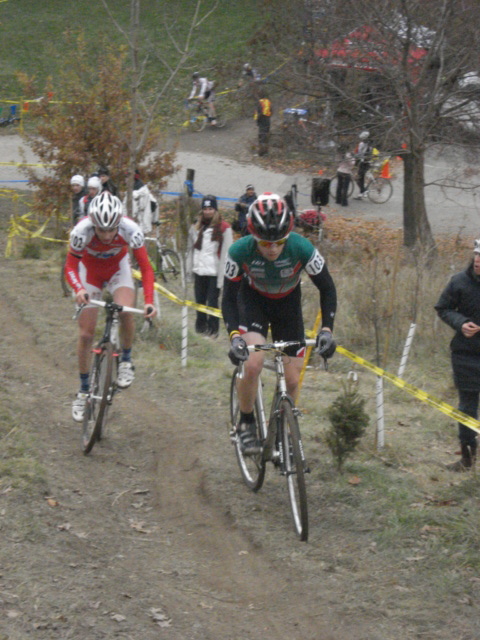 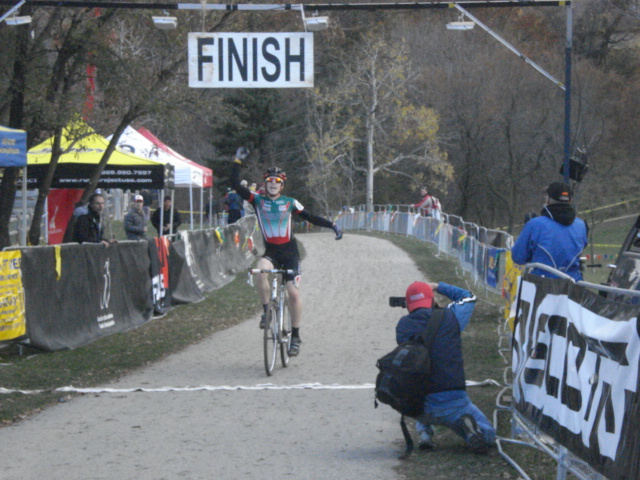 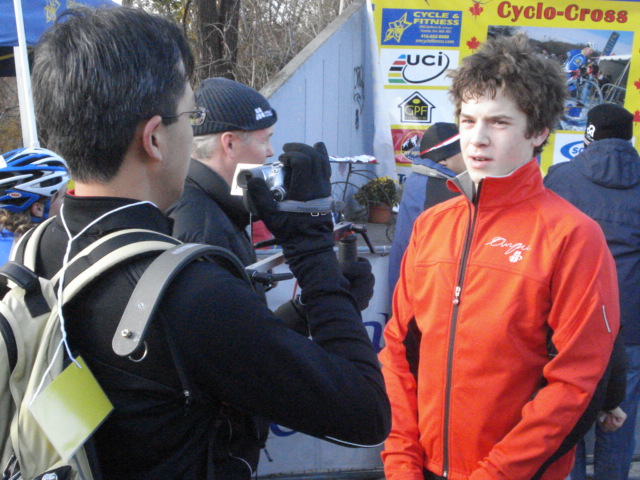 Posted by Benjamin Perry at 6:21 PM